Both terms, Les petites morts (The little deaths) and Beautiful Agony, are poetic phrases that refer to orgasm and evoke the momentary weakening or loss of consciousness that is often experienced. But for us today, orgasms represent a possible starting point to move between the public and private spheres, between the erotic and the political. From a dataset of faces experiencing orgasm – excerpts from the web page www.beautifulagony.com in which thousands of users can upload their video-selfies, having affirmed that that their orgasm is genuine and not fake – generative adversarial neural network technology is once again used to automatically create a progressive sequence of portraits of non-existent people in the moment of experiencing ecstasy.

As a case study, this technology has been deliberately applied in a caricatured way to a certain category: that of powerful figures in the political sphere who have been involved in cases that have attracted media scrutiny, such as sexual scandal, acts of sexual harassment or illicit relationships. In this case, Donald Trump, Silvio Berlusconi, Juan Carlos de Borbón and Dominique Strauss-Kahn are the protagonists of memorable examples of abuse of power and sexist violence encouraged by patriarchal society.

Deepfake media is now capable of a high degree of refinement that disguises the manipulation and makes it indistinguishable. However, in this

artwork the artist has opted for grotesque exaggeration and parody, which creates a fiction that does not seek to deceive, but rather to reveal the mechanisms of deception. 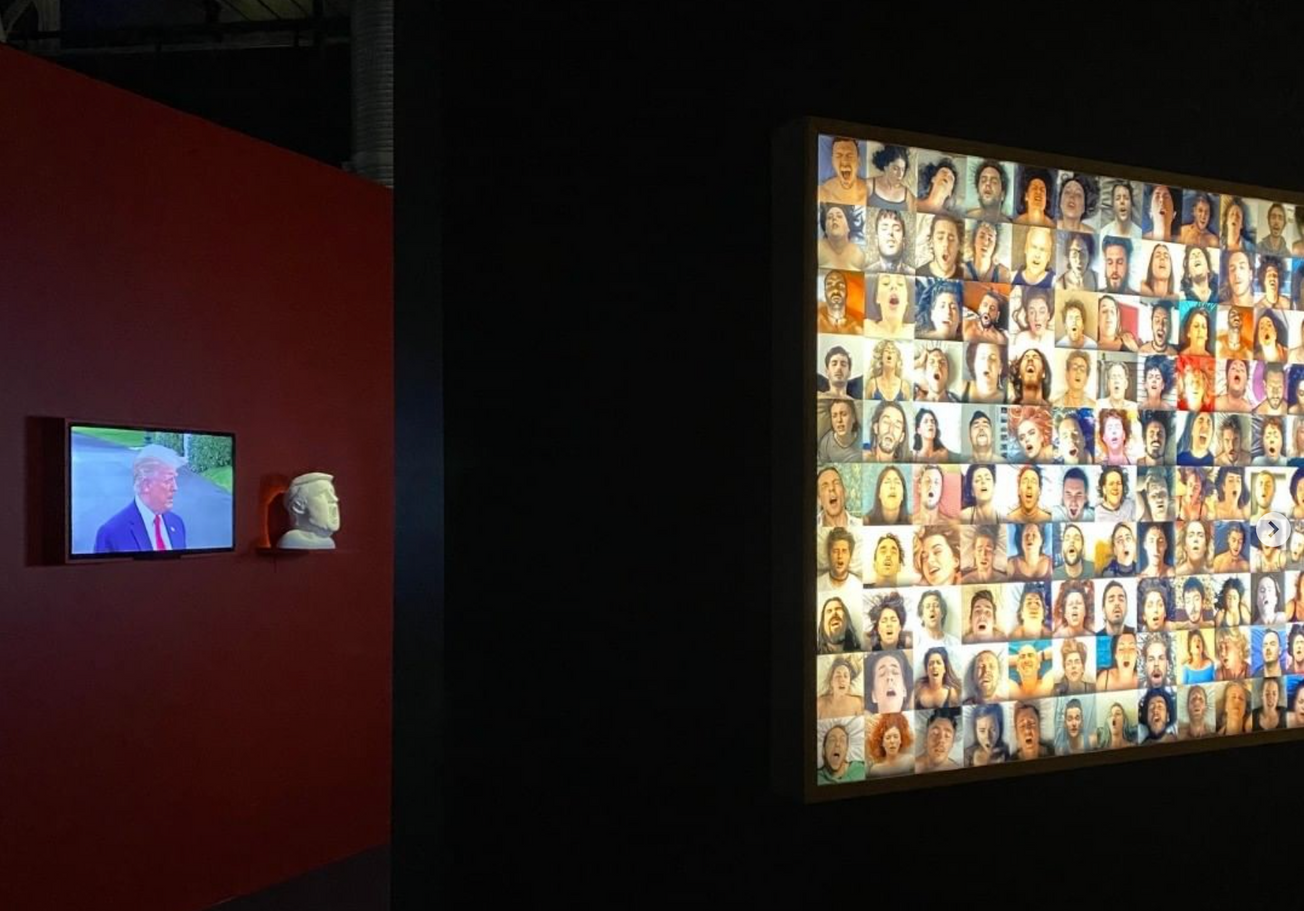 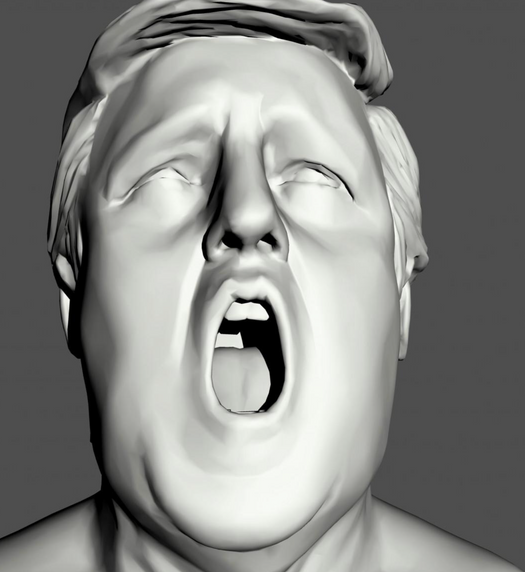 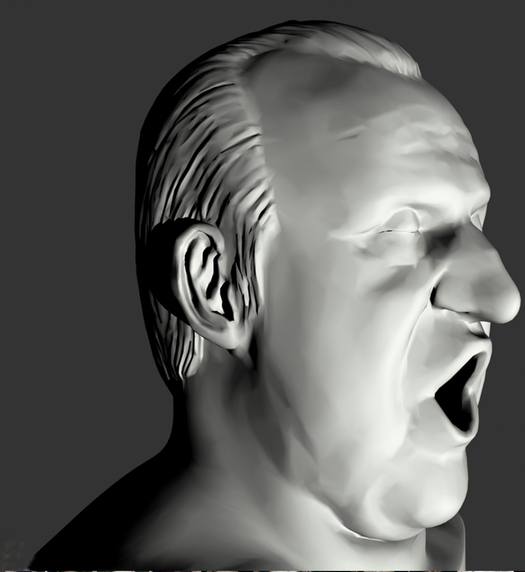